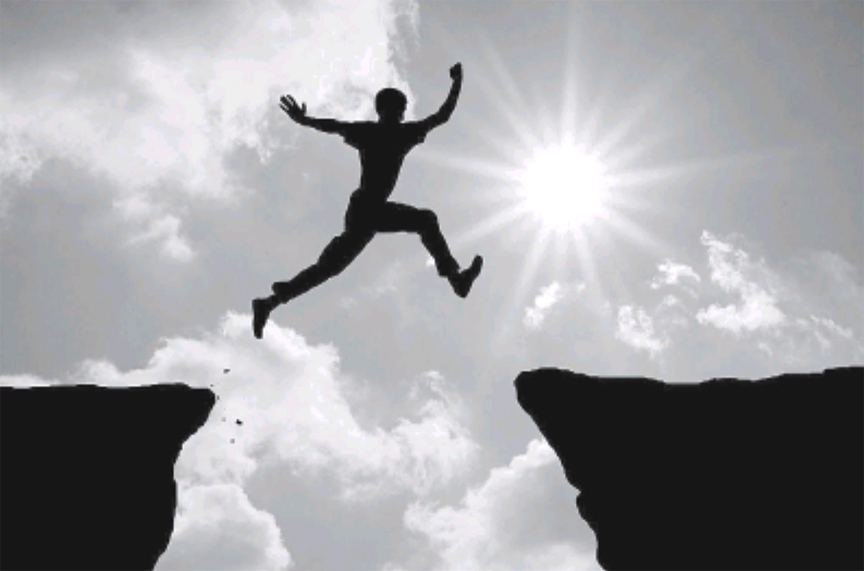 Love, if it’s the real deal, can be an uneasy affair. Even for a king in a story like this one. It’s a story about his kingdom, and choice, and existentialism, even as it’s a story about these days.

Yes, once there was this king who was in love: madly and deeply and hopelessly. His power was unrivaled, but his heart melted for a simple maiden in a poor village. This was his dilemma. His kingliness tied his hands. He could bring the young lady to his palace and crown her with jewels and such, and she wouldn’t resist. But would she love him back?

She’d say she would, of course. But maybe she’d live fearfully, even grieving her life left behind. The king would never know if she was honestly happy. Even if he rode to her tiny forest home with his royal carriage and banners, she’d be overwhelmed. He didn’t want a cringing subject, but a true love to cross the gulf between them.

So rather than take the girl’s freedom, the king descended to her. There he is, dressed like a simple beggar, approaching her door, his worn cloak fluttering loose about him. But he didn’t just disguise himself. No, this king renounced his throne. He gave up his power. He  didn’t just dress like a beggar, he became a beggar to win this one heart.

If you know this parable then you know that the fair maiden is, in fact, you. Or me. Or anyone, really, even Soren Kierkegaard, the Danish philosopher who wrote the story. And the king is the God of Christmas, descended, a vulnerable child born in humility to show us God’s ways, to live as one of us, to heal the broken in everyday life and everyday people.

At just 294 words, Kierkegaard’s parable, The King and the Maiden, must be the world’s shortest Christmas story. And it’s a favourite of mine because it’s the sort of piece that can tilt the axis of your life just enough to make you pause. And listen. And think about things like freedom and choice and authenticity.

These are important matters in existentialism and Kierkegaard is known as the Father of Existentialism. This, even as choice is a part of this holiday season. The kingdom of God, after all, involves choice. This is what Jesus, later as a man, said. God’s kingdom is a state of being as much as it’s a place. So listen to your life and its rhythms and choose wisely.

Earthly kingdoms, of course, have their own rhythms and ways. Newspapers report on them every day. In 2018 one kingdom in the Middle East murdered one of its own citizens, a journalist. It’s among this year’s uglier stories. Yes, in this world, expect trouble. “But be encouraged. I’ve overcome the world,” is what Jesus also said.

He often illustrated God’s kingdom in lost-and-found stories. You sweep your house and find a cherished keepsake you’d thought was lost forever. Then the joy. Or something more valuable is found. A lost lamb. Even a lost son. Or imagine finding $50 million in a field, then selling all you have to buy the land, knowing it’s a bargain. What you find, really, is yourself.

Celebrating this, the Light of the World, is the essence of Christmas. It’s the reason behind the lights and music and gifts and helping those in need. It’s about the heart. God’s heart. Your heart. My heart. And our need to be in touch with our hearts once in a while.

And by the way, this is not a metaphor. Go ahead, feel your heart. No, really. Put your hand over it. Go to a quiet place and put your hand there over your very heartbeat. Feel its life. Its steadiness. Thump. Thump. Thump. This is God’s heartbeat for you: his relentless, kingly love.

Of course there will always be people and powers telling you otherwise, that this is all nonsense. Why wouldn’t they? So we’ll have some doubting Thomas moments. Why wouldn’t we? But this, it seems to me, is why Christmas and its veracity rolls around every year. So we don’t forget who we are. So we can get a glimpse of God’s face. And know him. And, in turn, be known.