Thomas Froese is a storyteller and veteran journalist of 30 years.

The Canadian author and columnist writes about news, travel and life, often from his experiences in the Arab World and Africa, where he lived for 15 years and where he still returns to teach literature.

Thomas also writes about fatherhood and family life, and has written several hundred blog posts as The Daily Dad.

He’s freelanced about 400 newspaper columns, many of them for the Hamilton Spectator, a regional newspaper in southern Ontario, Canada.

His work, which often explores the intersection of faith and daily life, has garnered numerous honours.

From 2005 to 2017 Froese and his family lived in Uganda’s capital district of Kampala. Prior to that, Thomas and Jean were in Sana’a, Yemen, where Froese was a columnist and senior editor at the Yemen Times for several years. Prior, Froese worked as a reporter and photographer for the St. Thomas Times-Journal in southwestern Ontario.

He’s been a guest speaker at various conferences and gatherings.

For 10 years, he wrote a regular column for Christian Week, a publication serving Canada’s Christian community.

Froese has also partnered in the work of his wife, Dr. Jean Chamberlain Froese, an Order of Canada recipient who is the founding director of Save the Mothers. This is to raise awareness about the more than 200,000 women who perish annually from preventable complications of pregnancy and childbirth.

In 2009, Froese’s book Ninety-Nine Windows: Reflections of a Reporter from Arabia to Africa and Other Roads Less Travelled was awarded Best Book (Culture) by the Canadian writers’ organization The Word Guild. In 2017, Froese was chair of the board of the directors of this organization which serves writers in Canada who write with a Christian worldview.

In 2007, at Uganda Christian University, Froese coordinated the birth of the Standard, which, until 2020, had been the only regularly-published university newspaper in the nation of Uganda.

His ongoing interest in photography has also led him to photograph much of Canada and parts of Europe in addition to his overseas homes in the Middle East and Africa.

Froese grew up in Canada’s Niagara Region and is a native of Berlin, Germany.

He and his family, which includes three teenagers, along with Grace, their Sheepadoodle, make their home in Hamilton, Canada. 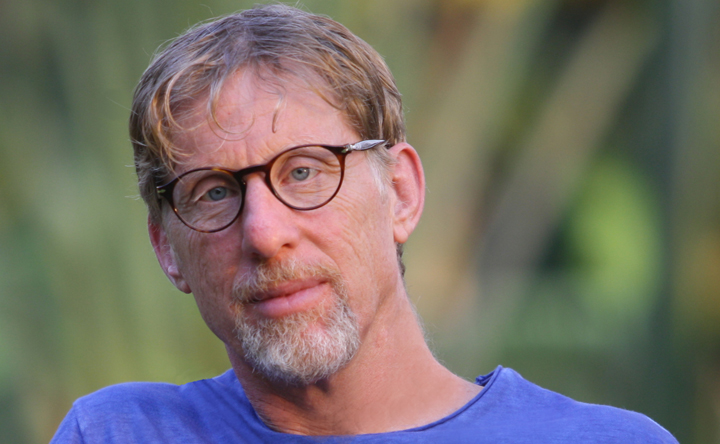