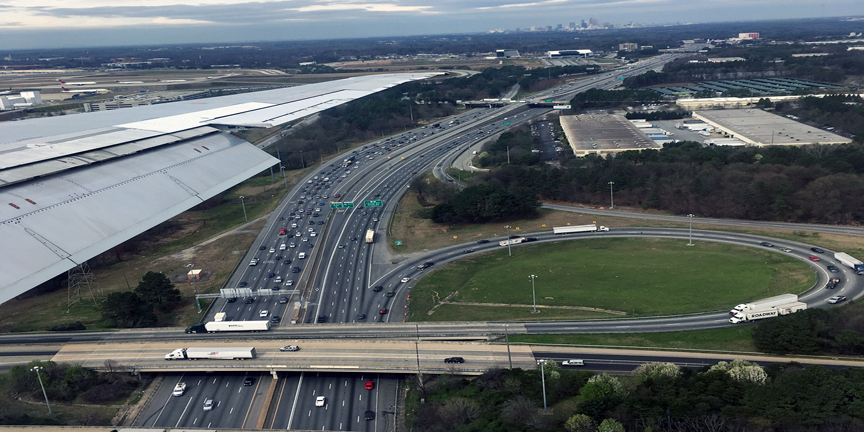 Now we’re going to look at some important new developments in the world of travel, namely that if you have plans, well, good luck. Even if you fly off to nowhere, you might not get back home easily. This is the latest from the Ministry of Miserable Pandemic Affairs. Don’t make travel plans.

My own view is that making plans — and I mean in the broadest sense — is a very suspicious way to get through life, anyway. I haven’t planned much since the morning I left home on a Greyhound bus 35 years ago. As far as I can tell, this is why things have worked out.

I mean, even if you’re the Queen of England, it’s good to hold life with loose hands. I’m just saying, today could be some other Feb. 6 (let’s say in 1952), and you’re roaming around Kenya when, back in London, your father, King George VI, dies. You go from princess to queen in a moment as unexpected as any, before a reign lasting 69 years and counting.

Of course, I’m not the Queen. But, maybe like you, at home, I’m feeling a bit tied down. As noted last time in this space, for the first time in 20 years I’m not outside Canada to start a new year.

It wasn’t always this way. In fact, one day long ago a well-travelled correspondent for Time magazine, David Aikman, introduced me to a friend of his, a Russian journalist, like this: “Dimitry. This is Thomas. He’s from Canada, but he’s been all over.”

It was at the Savoy Hotel in London. And it was a memorable and strange moment, because, sure, I’d made it to England, but the truth is that I was young and not-so-travelled. Not unless you consider the regular trips from my living room couch to the fridge.

Whatever Aikman’s mistake or prophecy was or wasn’t, sometime later I was sent from small-town Canada to, of all places, Yemen. Yemen? I imagined myself carrying water in some dusty village. But my girlfriend was there for medical work and her Ontario friends — I’d never even met them — asked me, “Do you want to see her? We’ll give you free air-mile points.” So I went.

Back in the Ontario newsroom where I worked, rumours began. Froese is leaving. For good. For Yemen. How bizarre. This is how things unfolded 20 years ago (happy anniversary) in early 2001, for me. I went to Yemen. Got sick in Yemen. My girlfriend nursed me back to health. On Valentine’s Day we were engaged, then married in Canada just before 9/11.

Later we returned to Yemen’s capital, Sana’a, to start our young family on a street with no name, just in time for Gulf War 2. This, by the way, is when I started contributing to this publication, before continuing from East Africa, where said girlfriend-to-fiancée-to-bride became known in this space as Babe and the children’s mother.

Now, since that long ago meeting at the Savoy, for travelling with family or writing or teaching, I calculate I’ve flown more than 725,000 kilometres on at least 160 international flights. That’s like flying around the globe 18 times. And, sure, some planning, even some risk, has been part of this. But not as much as you think.

No, from where I sit, if not dumb luck, it’s been more mystery, as true and divine as the wind, that’s behind this story. Once, on a bus on the tarmac of the airport in Istanbul, I overheard a traveller beside me, a stranger, tell another about his hometown in Canada. Which happened to be my hometown: 8,216 km away. Come on.

I’m just saying. You can’t plan some things. And this gives you a certain perspective, if not a belly full of thanks that you’d otherwise not have. You go? That’s cool and you’re content. You stay? That’s cool too and you’re (sort of) content.

Yes, one day you’re a queen. Or king. The next? Your love, or your health, or your freedom to fly — and remember flying is rather new on the timeline of world history — might be taken. Or maybe you’ll lose your very life. But that’s OK, too. Because, you know, you haven’t really made plans, anyway.