Now I lay me down to sleep …

Now I lay me down to sleep … 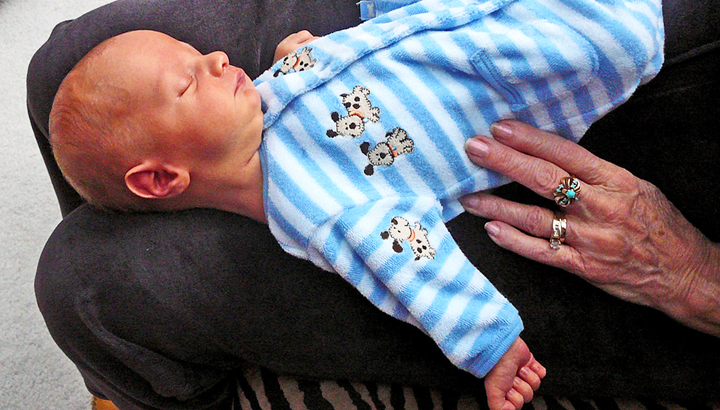 You lay yourself down and surrender to what’s larger than yourself: the night. Even a child can do it. And isn’t this – to become more childlike – the crux of so much of life?

Maybe you’ve taken a warm bath. It’s a date. An invitation. You’re both host and guest. You fall into it like Alice falls into Wonderland. Your eyes flutter. It’s all out of your hands as you fall deeper and deeper.

Live to be, say, 80 years old and you’ll have almost 30,000 sleeps: all dress (or undress) rehearsals for that final surrender into the long tomorrow. Get eight hours of sleep nightly and that’s a lot of practice.

But not everyone sleeps at night. You might work. Nor does everyone sleep eight hours. And this is the problem, because eight hours, on average, is needed for the human body to restore itself. To heal itself. Make it 10 to 12 hours for elementary students. Nine hours for teens.

Now the sleep doctors say that chronic lack of sleep is a global epidemic. About one-quarter of children worldwide suffer from poor sleep. In Canada, it’s more like 40 per cent. Surveys abound. About two in three adult Canadians say that they’re always tired. At least one in four sleep less than seven hours nightly. More than three million Canadians have insomnia.

Worldwide, women tend to sleep slightly longer than men. And it’s residents in Holland, New Zealand and France who appear to get the most sleep, while those in Japan, Korea and Singapore, often, the least.

It’s flirting with disaster. Don’t get enough sleep regularly and you might lose your mind. The studies show it. You’ll at least suffer with lack of focus or depression or mood swings. Or weight gain. You’ll have a higher risk of kidney and heart disease. A lower sex drive. And, if you didn’t already know, more colds.

A few people, about three per cent of us, are genetically endowed to be short sleepers. Donald Trump, who sleeps just four to five hours nightly, is one. Even so, eight hours remains the universal bar. And it’s when you go to bed, not when you wake, that impacts your slumber the most. Also, bedtime is largely effected by region and ethnicity.

In our own culture, where we’re so easily distracted, it’s easy to stay up late. It’s easy, also, to wear your lack of sleep like a badge of honour. (Speaking of wearing things, sleeping naked is apparently best for your body to regulate its own temperature.)

My own experience is more of a reformed sleeper. Not that I carry any rainbow-striped naptime mat like I did in kindergarten. But in my family I’m now often the first to retire and the first to rise, a natural rhythm I’ve learned to appreciate.

In Uganda, on the Equator where the sun always rises and sets at the same time, I find it especially remarkable to wake with the sunrise and exotic birds as a daily alarm. People in regions with more daylight and more outdoor time, often, funny enough, sleep more.

One other thing. Do remember to turn your clocks forward tonight. Winter is slowly, finally, giving way to warmer, lighter days. Tomorrow’s morning will feel different than today’s.

Then, of course, comes Monday and Tuesday and Wednesday and Thursday. So think about it, this restoring of body and soul. Yes, this week, consider hitting the pillow earlier. Then see how you feel on Friday, which happens to be World Sleep Day 2019.

It may feel strange to celebrate all this laying down. But the mystery of sleep is as old as time itself. No, it’s probably much older.