On 2020, the God of Christmas, and paying attention

On 2020, the God of Christmas, and paying attention 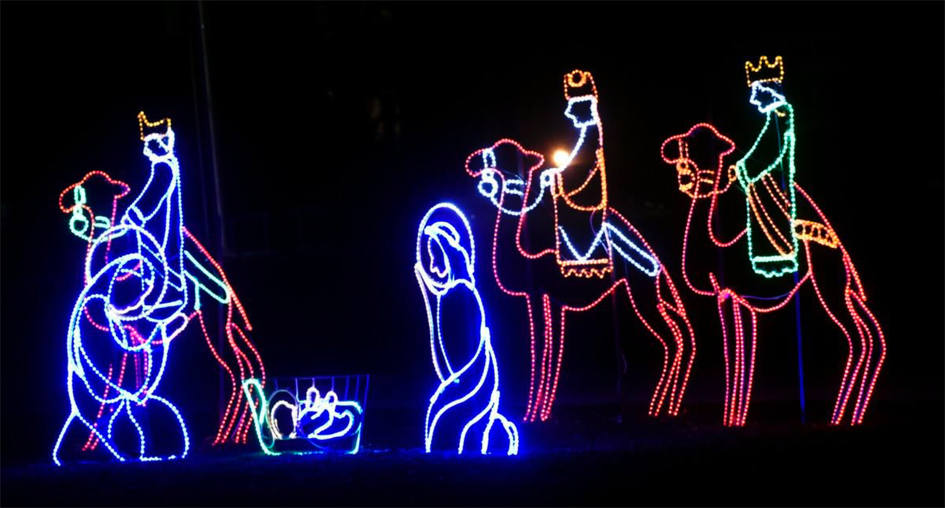 It’s been a year of sadness. Not to bum you out. I’m just saying. And a year of vulnerability.

Vulnerable. This was the man outside my house. His name is Victor. He’d walked across the city for some hours, pushing a cart of bottles collected along the way for money. He wore a grey hat and the sort of coat that will somehow get him through winter.

I saw him while walking the dog. I invited him in and we talked. I was struck by his humility of spirit, a gentle acceptance of life as it is. Victor, a vulnerable traveler of sorts who didn’t pretend to be anything else. It was a moment.

Not long after, online, I listened to a Texan artist, Scott Erickson, talk about Sadness, the character from the movie Inside Out. Visiting Disneyland, Scott had observed a couple of people with another Inside Out character, Joy. But for Sadness – likely some young girl working for minimum wage inside that character costume – they lined up five rows deep.

There’s the severely disabled boy in a wheelchair holding her hand. The middle-aged woman hugging Sadness for a long moment. Some teens. Now Scott thanks Sadness. Not because sadness comes to mess anyone up, but because it invites us into a deeper human experience. It grounds us. Centers us. “I was so grateful,” Scott explained. “The only way to describe the moment is that it felt holy.”

A vulnerable visitor to my home. Sadness working silently. They’re a couple of my own notes in the cacophony of a year that’s been both full of noise and impregnated with clarity.

Worldwide, COVID has now taken 1.6 million people. More than 300,000 are our American neighbours. In Canada, by Christmas Day, it’s expected nearly 15,000 will have succumbed. Some without even a touch or last good-bye. Maybe you know this loss personally. Or you’ve lost work. Or a relationship. Maybe you’ve lost your security. Or your false security, anyway.

Yes, if 2020 has said anything, it’s that as humans we’re all vulnerable. Now the holidays, a word derived from holy days. Now the year’s darkest days, literally. Now pandemic isolation.

Into this comes the God of Christmas, the mysterious one who appears in unexpected times and places. This is it. Once you’ve seen him, you never know how or where you’ll see him next. Or how far he might go, how low he might descend, to be with you. Hell doesn’t seem too far.

Consider that first Christmas in ancient Palestine, a broken place in constant fear of its Roman oppressors. Now this strange birth, a king apparently born in the backwater of Bethlehem to an impoverished and scorned family. The day’s political ruler sought to kill the child, Jesus. Then again, his closest birth companions, some smelly animals, could have accidentally stepped on him.

A king of vulnerability if there ever was one. A king of some different kingdom. A king also well-acquainted with grief and sadness. Later, at his death, he’d be given a crown of thorns to show this. Then, as many millions believe, Christ’s descent to free those in hell, before his visible resurrection, validation that there is peace and goodwill extended to humanity. This is the joy of Christmas.

“In him was life and that life was the light of humankind. The light shines in the darkness and the darkness has not overcome it,” is how the ancient apostle John put it.

This is the heart of it. The Christmas narrative lends itself best to darkness. Look past the season’s schmaltz and goofy sentimentality, and this is what you’re left with: a God of mystery, of surprise, who not only identifies with the sort of sadness and vulnerability that’s marked and marred our 2020, but one who weaves himself into our daily affairs and concerns.

The year 2020 is almost gone. I mean, if ever there was a year to pay attention.