The beauty and blessing of books in our lives

The beauty and blessing of books in our lives 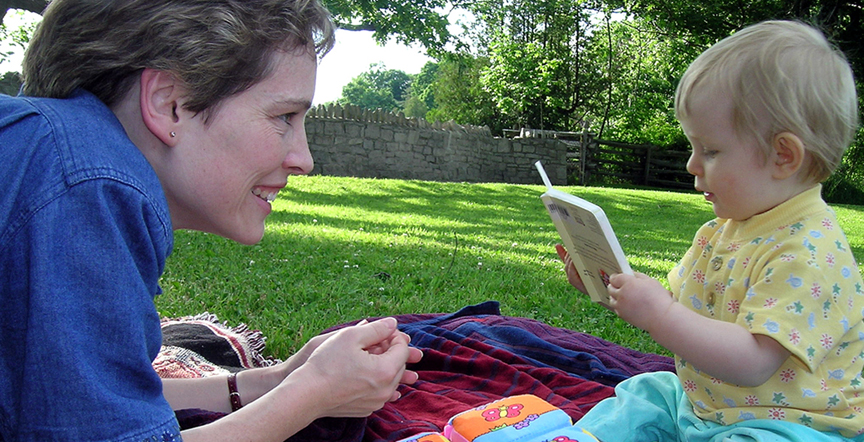 “Healing place for the soul,” is what the ancient Greeks wrote at the doorways to their libraries. You don’t get that sacredness when you visit, say, YouTube. Or Netflix. Or your handy smartphone.

Of course, there are as many books out there as people. (Well, not literally. The planet has almost 8 billon people and roughly 130 million bound books.) But it’s story, character-driven story, or literary fiction, that’s especially helpful in this, where our souls are most nourished.

A child can hear a bedtime story a thousand times. “Read it again. Again. Please?” Life hasn’t yet beaten, or shamed, it out of them, this natural human bent for story. Some character falls in love. Or runs away. Or lives as crazy as the Mad Hatter. Someone’s about to step into it, the unknown.

And if you’ve ever questioned it, yes, such imaginary stories matter. Very much. Because when you enter the mind of some character on a page, your brain’s activity can be now be measured to show that you’re entering that experience as if it were your own. It’s remarkable confirmation that the only things that will ever change your life are the people you meet and the books you read.

Known as theory of mind, the science suggests that immersing yourself in a character-driven story helps you better understand flesh-and-blood people around you. You’ll have more empathy, especially for people different than you. Which is rather helpful in a time when public discourse and personal relationships are filled with us-versus-them thinking.

Yes, the world’s most powerful computer processor is where? It’s between your ears. And people who don’t nourish their imaginations can easily lose their sense of place and purpose.

Ray Bradbury said as much when he wrote the classic novel “Fahrenheit 451,” where firemen don’t end fires, but start them. They burn books. Child No. 1, my eldest (photographed here with her mother, my wife, Jean) and with one of her first books, just studied it in high school. And why are books burned? Because they’ll make you think. Make you uncomfortable. Steal your happy-clappyness.

Bradbury’s is a dystopian world ruled by anxiety and depression and a lazy shrug of the shoulder. People are lost and blind. But the warning is that we don’t need to burn books to live in such a place, we just need to stop reading them. Supplant them. Devalue them. Forego the lifting that’s involved in keeping our nourishing relationship with them.

As it is, writing programs tend to hold their own. Everyone wants to be Hemingway. But more foundational literature studies? Not so much, not today, even though it’s shown that studying humanities such as literature give highly-marketable skills in creativity, persuasion and collaboration, along with personal well-being. In a microchip world, who wants to lift much?

So if you’re looking for a good read, you could do worse than “Fahrenheit 451.” It asks some fair questions: What sort of people do we really want to be? What kind of world do we want to create? But whatever you read, just read. For yourself and those around you.

If you’re like me, the stories that will especially do it for you are by writers who give of their deeper selves. Frederick Buechner elaborates on this, that it’s like their blood is transfused from their veins to yours. “The Catcher in the Rye” is one book that did it for me early on. But enough others do the same, making us more human and uncovering truths we’d otherwise easily walk past.

One short story writer, Raymond Carver — I once enjoyed a holy moment, and a cigar, at his Washington State gravesite — put it this way: “Writers don’t need tricks or gimmicks, or even necessarily need to be the smartest fellows on the block. At the risk of appearing foolish, a writer sometimes needs to be able to just stand and gape at this or that thing — a sunset or an old shoe — in absolute and simple amazement.”

There’s that sacredness again. It’s really something. Something to pass on, especially to the children.