The place of Easter in our modern world

The place of Easter in our modern world 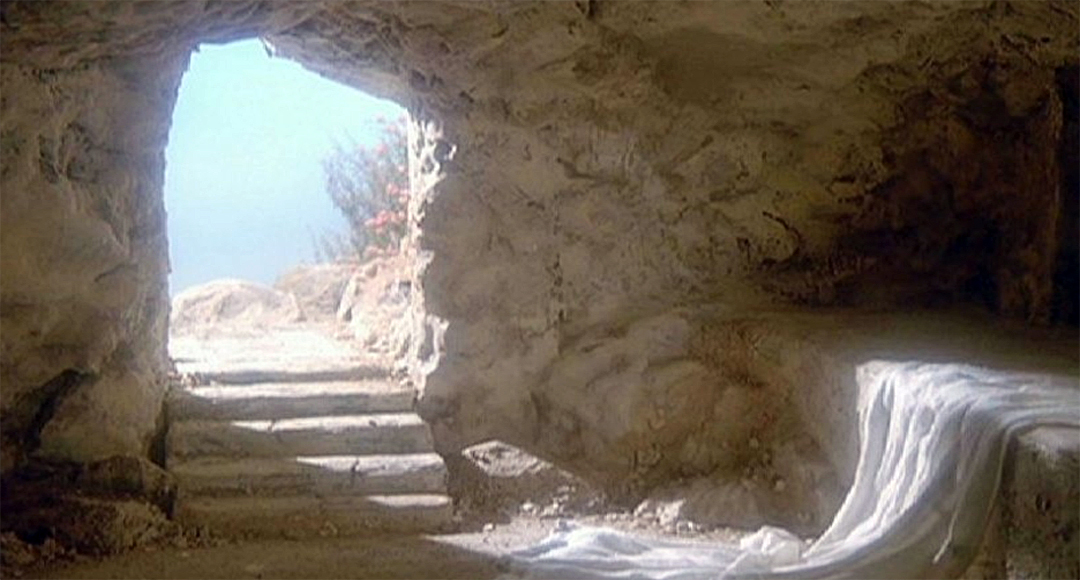 Rabbits are wonderful animals to bring a smile to any child, especially chocolate rabbits, but you’d never place much hope for peace on the Easter Bunny.

Not that a rabbit can’t speak to Easter. It can. Once my little girl’s rabbit went into eternity, so to speak, in Uganda, after the neighbour boy experimented with how many times it might spin in midair. This resulted in one broken rabbit neck, before the boy ran home screaming “Just shoot me now!” and before the rabbit’s funeral, with my daughter’s tears and reasonable questions about these matters.

Wine is a better symbol to get closer to the meaning of it, this weekend, Easter’s celebration and remembrance. “Do this in remembrance of me,” Jesus said in a private upper room before lifting the cup signifying his suffering and shed blood.

People have been gathering and remembering ever since, with a full-bodied Cabernet Sauvignon or, sometimes, more bland unfermented drink. Once, while in Nigeria, I learned of some faithful West Africans who, lacking other options, used Coca-Cola. Which is to say that in 2000 years of Communion, God’s spirit has always trumped the spirit of any drink.

But it’s Christ’s empty tomb that’s by far the most poignant symbol of Easter, by far the most powerful, most perplexing, even most comical, if not disturbing and outrageous for how it upends basic tenets of human common sense.

Clavius Aquila, a seasoned Roman military officer, is a man of such common sense. “The Nazarene. Did you find him different?” Pilate, Rome’s governor in ancient Judea, asks the tribune after the two soak in a Roman bath. Clavius, weary from a long day of keeping Rome’s shaky peace, and just returned from personally sealing Christ’s tomb, responds dryly, “I found him dead.”

This, from Kevin Reynolds’ 2016 film, “Risen,” an Easter primer that’s as good as any from the files of pop culture. It offers a steady and different treatment of the Easter narrative, of the powers and mystery at play, by exploring events after Christ’s death, not before.

Power is something that Clavius understands. So he’s tasked with solving the mystery of the iconoclastic Jewish prophet, who, with rumblings of some kingdom of his, Rome crucified for sedition. Clavius must find his missing body. Keep Rome’s authority and order. Nice and tidy.

But Clavius, a fictitious figure played by Joseph Fiennes, is a sort of everyman who’s looking for more. Is it wealth? Retirement? A villa with a nice spread overlooking the Mediterranean? What does this hardened tribune with the mile-long gaze really want? Pilate asks this, also. Clavius tells him, “A day without death. Peace.”

You’d be forgiven for wanting the same, a day without death, because you know today’s news. Too many Canadians are still dying of COVID-19. At their peak, worldwide, daily pandemic deaths topped 17,000. More so, on any day, about 150,000 people worldwide will die of one cause or another. You and me and everyone in the obit pages.

Most scholars of Ancient History, New Testament, or Classics – relying on ancient texts from Jewish, Roman and Greek writers – agree on this: a travelling teacher from Nazareth, named Yeshua, or Jesus, known for his compassion and healing power, vexed the Jewish religious establishment before being crucified under Pontius Pilate. He was buried in a tomb outside Jerusalem’s wall, before, a few days later, his followers and others claimed to see him alive.

Healthy debate, with skepticism and fundamentalism sometimes mirroring their dogmatic ways, is also part of this story. For more than 200 years the so-called “Historical Jesus” has been studied as a secular discipline involving scholars who may be Christian or Jewish, but also skeptics, agnostics and atheists. It all has its place.

As does the peace of the traditional Easter narrative that’s being celebrated in homes and places of worship in this community and around the globe. In an angry world where some people won’t stop screaming, it’s a refreshing place of rest.