Unanswered prayers and the unexpected things in life

Unanswered prayers and the unexpected things in life 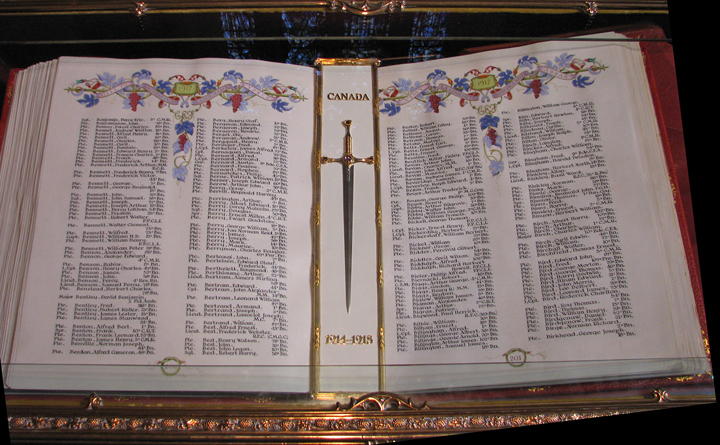 The young lady was my heart’s desire. She was my long-time prayer. This, when I was a much younger version of myself.

It was on the 11th day of the 11th month when her letter arrived. She wrote briefly and dispassionately. Her words drained the room of colour. The relationship would die. And that was that.

I found it odd to receive the news on Remembrance Day. I still find it odd. I might as well have been standing in the middle of London on November 11, 1919, the first-ever Remembrance Day, one year after the so-called Great War ended.

The trams and motors and horses had all suddenly stopped. A man removed his hat. Others bowed. An old soldier stood at attention. A woman wiped a tear. Everyone was still. This is how The Guardian of 98 years ago reports that 11:11 moment.

The UK newspaper reports that “a hush had spread over the whole city and become so pronounced as to impress one with a sense of audibility. It was a silence which was almost pain. And the spirit of memory brooded over it all.”

Anything I’ve ever written about my wife, who came along years later, or our children, or our travels, are among these finer things in my own life.

Now whenever I see 11:11 on my phone, or clock radio, or just on the screen of my mind, I’m reminded of it, the colour and largeness of a family given, a surprising life born of a dead seed in the cold ground.

In this, 11:11 has become a symbol for me, not unlike a poppy. My oldest daughter recently saw that I had one, several, in fact, for each of the kids. Experiencing her first November 11th in Canada, she’d never seen a plastic poppy. “What’s that?” she asked.

I explained and she remembered, of course, her international school in Uganda, with its British curriculum, taught her about the real, blood-red poppies in Flanders. The children know other war remembrances, having seen the Book of Remembrances in Ottawa, for example, listing Canada’s war dead.

My daughter and I talked more, about John MCrae’s poem, and I too remembered, if “remembered” is still the right word. Somme. Verdun. Passchendaele. So many battles. So many other wars. So many men and women and children with unanswered prayers to remember, even if their only and desperate prayer was to live another day.

This is why we remember. Their sacrifices benefit us today. We honour our forefathers and foremothers who helped give us peace. We have symbols. We explain these important matters to our children. We remember even when it’s hard to remember in the amnesia and hurry of life in a privileged nation largely removed from war.

But then there’s this other war, the sort of war that, it seems to me, is closer to our common, daily experiences. It’s the sort that I experienced on that November 11.

Often it’s a war for survival and self-interest, of getting ahead, and power. Interestingly and sadly, it’s often fought under the flag of family or tribe or nation.  Or maybe this other war is a more honest struggle for acceptance. For love.

However you see it, sinners and saints alike fight it. Because it’s war inside our own spirits. Really, it’s a war to become human. Or at least more fully human. More whole. More at peace in our own skin, so that, with any luck, we’ll give a measure of peace to the world out there.

That unanswered prayer held in my hands that Remembrance Day helped me understand some of this. My hope is that my children will know something similar: some death or loss or wilderness experience, and, from this, find their own personal moment of silence, their own meaningful symbols.

Not to wish anyone undue pain in a world that already has enough of that. But to wish some mystery, and some wonder, and a precious stone to unearth in the fathoms of it.