Waking up to the shortness of life

Waking up to the shortness of life 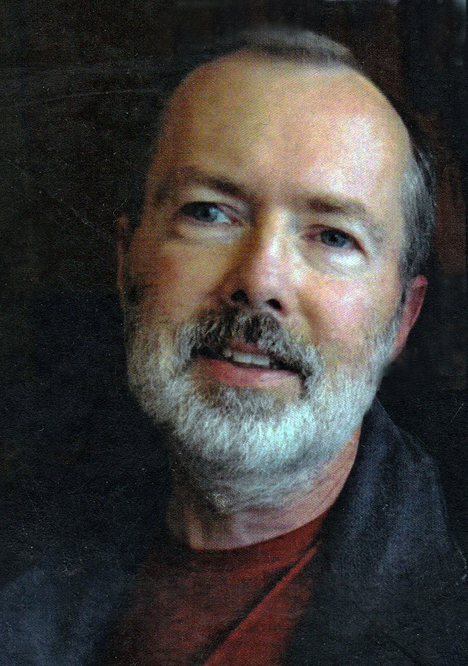 I’m gardening with my son, the cool, wet dirt between our fingers. I think of John, my friend, a fellow traveller, recently dead of cancer. He’s still somehow, seen. Still felt.

Funny how that goes, how you often miss what’s right in front of you. Then, when you take the time to pause, the smelling salts of life get you to sit up and do what your mother always told you: pay attention!

Our vegetable garden is small and unpretentious in our back yard. Thoughts of John come between the lettuce and cucumbers. They come also at other times, like after my swim at the Y.

There I’m listening to Brian, a stranger. “You have a better chance of dying in your 50s than your 60s,” Brian tells me. In your 60s, slowing down, you’re less stressed. I’m standing half-dressed. I nod. I understand. I’m in my 50s.

Brian is reading the paper, this paper. He’s remembering Peter and Paul Catholic Elementary, his old school on Fennell Road. Remembering friends. He’s reading a 65thbirthday celebration of one classmate who was in two drunk driving accidents. The first killed another boy. The second blinded Brian’s classmate for the rest of his life.

Brian speaks to me, but it’s John’s voice, that gentle voice, I hear. You’ll never meet a quieter man than John. But he’d easily share about Peter and Paul, those ancient followers who they now name schools after. Thirty years ago, when we met, John and I were among a group of men studying these sorts of things. It was a green-covered book on growing spiritually.

The cover had a shovel and a plant and black soil, gardening things I might use with my son like my own father used with me. I can’t remember what my wife told me this morning, but I remember that book cover from three decades ago. And I remember how John met his wife, Denise, soon after. I introduced them to each other.

I was a young, long-haired reporter and Denise, a hairdresser with big ‘80s hair of her own, was cutting my hair. She was interested in psychology, she told me, but then she realized, no, she was more interested in the spirit world.

“I know a Spirit,” I said. Later, I introduced her to some friends, including John Cornish. And soon after that, in a dramatic change I’ve never seen before or since, her life did a most remarkable flip, a sudden and profound turn. At John’s funeral, she reminded me. “Do you remember?” she asked.

Then marriage and children before John led his young family to, of all unlikely places, Papua New Guinea. A graphics designer, he worked in a printing shop to serve local tribal groups. That’s when we lost touch, even after he and Denise returned to Canada. It was a fluke when I recently learned of his death. Twenty-four hours later, on a warm evening in smalltown Ontario, I was at John’s funeral.

At the community hall the minister held an imaginary rope. Imagine, he said, that rope’s first inch. Just an inch. Part of that inch is for your school years. Part for your work life. Part for your subsequent years of aging. Now imagine dying. Then your afterlife. That is, imagine that rope running out of the hall, out of town and forever out of sight.

I listened. John was 54 when he died. Tomorrow, Sunday, I turn 54. Happy birthday to me. Yes here I am, like you, in the muck of life. Short as it is.

Not that lifespans aren’t rising. They are. Today the average Papua New Guinean lives to 65. In 1965, when John and I were born, that average was 45. Worldwide, 70 years is now the average lifespan. That’s double from 1900. Even today’s shortest lifespans, in various African nations, are longer than the highest average of 1800. In Canada, we now live on average to 82.

Even so, on a trip around the world, what’s one inch doubled to two?

John, my travelling friend, you’ve reminded me, and others, of this. The long tomorrow. Thank you. And if a thousand years is like a day, then I guess I’ll see you in a second.